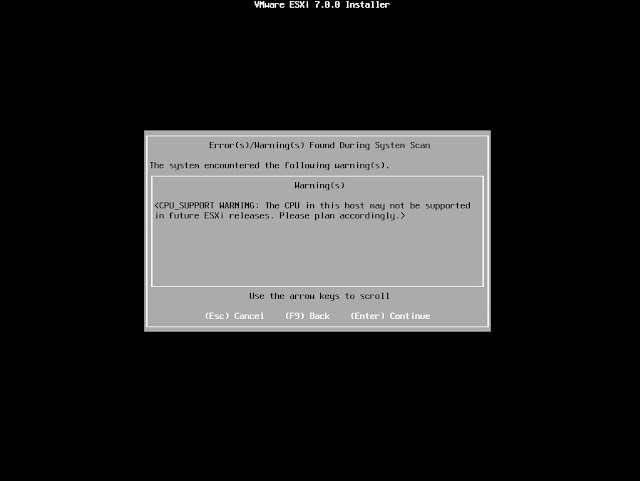 Buying second hand servers for your homelab can be confusing. The below table should (hopefully) shine some light on what is currently on the market.  I've broken this down into four categories:

Outdated - Servers that primarily offer Space Heater as a Service. Most modern enterprise operating systems have deprecated the processors or drivers (although an argument can be made for Linux). These are the least efficient servers you can buy secondhand, and should only be considered at extremely low upfront cost.

Out of warranty - Servers that are past warranty but still supported by enterprise operating systems to an extent. Drivers are starting to become deprecated. This is generally the sweet spot in terms of cost to efficiency as IT shops start rotating these out for more modern hardware. Both low and high end processors can be had for a fraction of what they were new.

Hardware refresh - Servers that are still under warranty or capable of being under warranty, but are no longer sold as new by the manufacturer. Servers with flagship processors can be had for a good price, but higher end parts still have the enterprise premium as shops will try to upgrade to avoid a full refresh of their environment.

Latest - Servers that are being offered by manufacturer as new. These are the most expensive servers that can be purchased, deals are hard to come by.

Lenovo changed the MX moniker to SR for rack, ST for tower starting with the Xeon Scalable generation, with a similar designation for Intel/AMD as Dell (0 and 5 respectively).

Is the diskless server dead? Long live boot from SAN!

Recently, VMware announced that future versions of ESXi will no longer support SD cards or USB devices as a standalone boot option. This up...